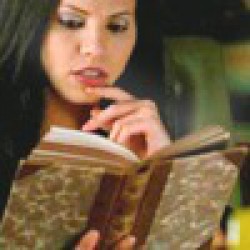 Stolen (Women of the Otherworld, Book 2) 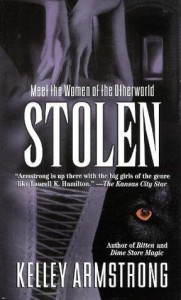 Years ago I had accidentally read Dime Store Magic, book #3, before reading any of the previous books of the series (at the time I hadn't known it was part of another series), so it was nice to be able to meet the characters I knew about already, though I did know some things I would have rather been surprised about. Not sure if that changed my enjoyment because I did like this but just a bit less than the first one. And it was nice to be introduced to other supernatural creatures! Bitten was entirely a werewolf story but in Stolen we were introduced to vampires, shamans, demons, witches, and more, and of course there's more exploration of the werewolf world as well.